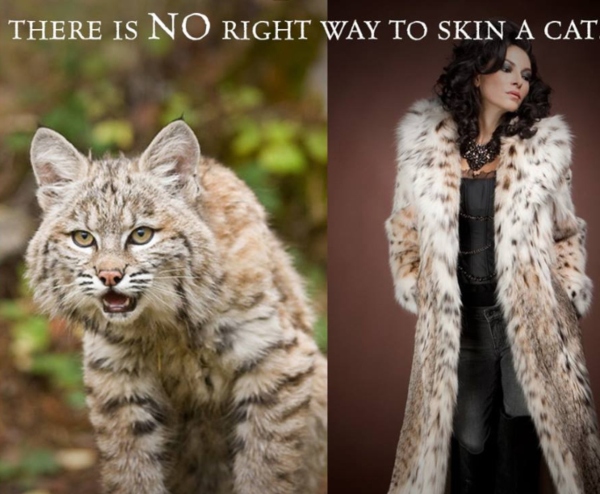 THE PROBLEM: LACK OF DIVERSITY ON 9-MEMBER, GOVERNOR-APPOINTED NEVADA BOARD OF WILDLIFE COMMISSIONERS (NBWC):  There is an over-representation of hunter/trapper/ agriculture on the NBWC and an under-representation of the general population/conservation/ scientific (without hunting licenses). The goal should be to shift from operating under a framework focused only on a narrow set of wildlife interests (hunters) to a social-ecological approach that embraces the interests and participation of a broader public. Source: “Wildlife Governance Principles in the 21st Century,” 2015, Decker.

1.  A county advisory board to manage wildlife shall submit written nominations for appointments to the Commission upon the request of the Governor and may submit nominations at any other time.

(a) One member who is actively engaged in and possesses experience and expertise in advocating issues relating to conservation;

(b) One member who is actively engaged in farming;

(c) One member who is actively engaged in ranching;

(d) One member who represents the interests of the general public; and

(e) Five members who during at least 3 of the 4 years immediately preceding their appointment held a resident license to fish or hunt, or both, in Nevada.

3.  The Governor shall not appoint to the Commission any person who has been convicted of:

(d) Two or more violations of the provisions of chapters 501 to 504, inclusive, of NRS,

Ê during the previous 10 years.

5.  The Commission shall annually select a Chair and a Vice Chair from among its members. A person shall not serve more than two consecutive terms as Chair.

1.  Wildlife in this State not domesticated and in its natural habitat is part of the natural resources belonging to the people of the State of Nevada.

2.  The preservation, protection, management and restoration of wildlife within the State contribute immeasurably to the aesthetic, recreational and economic aspects of these natural resources.

THE SOLUTION: While most states continue with hunter-centric Wildlife Commissions, Nevada has the opportunity to create a more diverse NBWC, reflecting the population and concerns of ALL Nevadans, encompassing participatory, transparent, and democratic administration, incorporating diverse perspectives, adapting to environmental and social change.

— General public (5) (at least one with conservation background, one with scientific

background, all with enthusiasm for wildlife’s best interests)