Preserving your past for the future 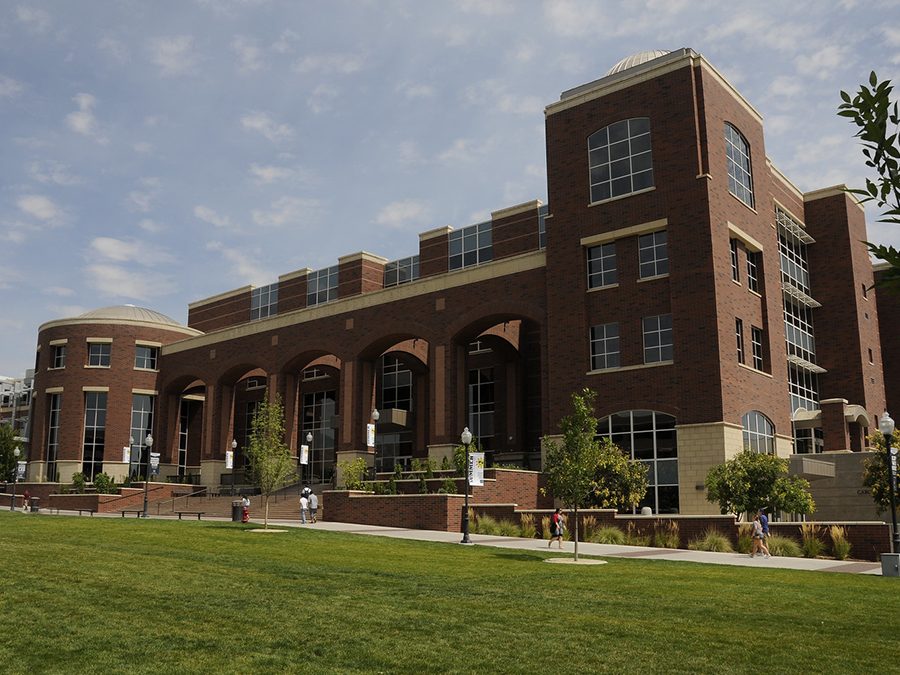 Tina Nappe is a member of and has served on the boards of several local conservation organizations, as well as representing the State Board of Wildlife Commissioners as the conservationist from 1979-1994. Here she helps us find a valuable use for all those documents cluttering our shelves.

Stop! Before you answer Marie Kondo’s question. ”Does that photograph, letter, article, publication still give you joy?” Ask yourself.  “Was I not part of a campaign to improve the lives of wildlife, pets, a place…Did this document, now cluttering my shelf,  contribute to that campaign?”  If it did, perhaps you want that paper and your organization’s documentation to become part of Nevada’s historical collection.  If so, there are places where you can contribute those valuable records to be preserved and made available to the public.

Nevada’s wildlife  history is a series of building blocks with campaigns and laws emerging over time.  Nevada’s protection of  each Wildlife Management Area, Wildlife Refuge or park has a history.  Each Nevada species, animal, plant, insect may also have a history of recognition, legal status, followed by regulatory and habitat designation. At some point, something sparked and gained public interest and support. There were key individuals and probably organizations and agencies involved. Once the goal is achieved the public tends to forget how that law, species, or place was protected. And those who helped make that law happen, go on to other activities; eventually they want to clean out their closets…..or their heirs do, and the information disappears.

We have good records on some campaigns.  For instance, creating Bowers Mansion as a county park has a fairly thorough background.  Wild Horse Annie’s campaign to save wild horses is also well documented. Why? Because Wild Horse Annie, always the vigilant secretary,  kept records and now the University of Denver houses her correspondence.

What  happened to the documents you and your organization generated?  When you look at your cluttered computer or shelf, is there information that a future historian or reader might appreciate?

As someone interested in the history of Nevada’s wildlife management, I both utilize and have urged contributions to Special Collections part of the University of Nevada -Reno’s Mathewson’s IGT Knowledge Center. Special Collections focuses primarily on the history and culture of northern Nevada, UNLV, I assume, has a similar repository. Nevada Historical Society also has excellent collections of. Nevada history.  Other libraries and museums also may be interested in select topics.

I will describe a few recent wildlife collections contributed to Special Collections.

Fred Wright, former Chief of Administrative Services for NDOW, who died in 2018, spent the last 10-15 years of his life, pulling together the history of the Department of Wildlife. That history is brief because the agency was founded in 1949; but many of its early employees were still around. He urged them to share their memories of those early NDOW years and to donate any documents they held. Fred wrote a history of all the NDOW wildlife laws, listed all the Wildlife Commissioners, and as many of the employees as he remembered, including the years they were employed. Fred started this project when he discovered that NDOW had no room for its “history” and was tossing documents to make room for the present and future.

When he died in 2012 James D. Yoakum, hired as BLM’s first wildlife biologist, left behind all the BLM technical papers he had gathered or written himself.  Aware that BLM, like many agencies, has a limited capacity for storage, he took all his office literature to his home when he retired.  Remember those pre-internet days when you had to have the actual document in hand? Jim’s first tasks when he started work at BLM in 1958 was to incorporate wildlife values as an integral part of BLM.  A photographer, writer, and speaker, Jim encouraged the publication of BLM’s first wildlife brochure, using color photographs.  Jim oversaw the publication of each Nevada BLM district’s mammals, birds, fish and reptiles. His primary focus, however, was the pronghorn antelope on which he became a national authority. In addition to his papers, Special Collections has thousands of slides, which over time, will have to be reviewed, indexed or tossed.

More recently, Special Collections has become the recipient of Dawn Lappin’s many years of involvement with Wild Horse Organized Assistance (WHOA) and Catharine Barcombe’s files from her years at Nevada Wild Horse Commission.  Both programs include development of information and approach to wild horse management during the early formative years of the Wild and Free-Roaming Horse and Burro Act of 1971.

When Tom Trelease, NDOW Chief of Fisheries died in 2014, he left behind his years of documents including early years of the fisheries management, the initiation of  planes to inventory wildlife, and working on restoration of Lahontan Cutthroat Trout populations in Pyramid Lake.

For many years the Toiyabe Chapter of the Sierra Club, founded in 1957, has donated all correspondence, newsletters, and any related documents.  Lahontan Audubon Society, also founded in 1955 or 1957, is also considering using Special Collections as a depository.

In April Carson Lake and Pasture was transferred to NDOW.  I was part of the Lahontan Wetlands Coalition, comprised of conservationists and sportsmen, who , over a three-year period from 1988 -1990, when PL 101-618 was passed, built the case for preserving wetlands in Lahontan Valley, along with a designated water allocation and access to federal appropriations. (Thank you, congressman Barbara Vucanovich and Senator Harry Reid). Many boxes of documents were transferred to Special Collections.