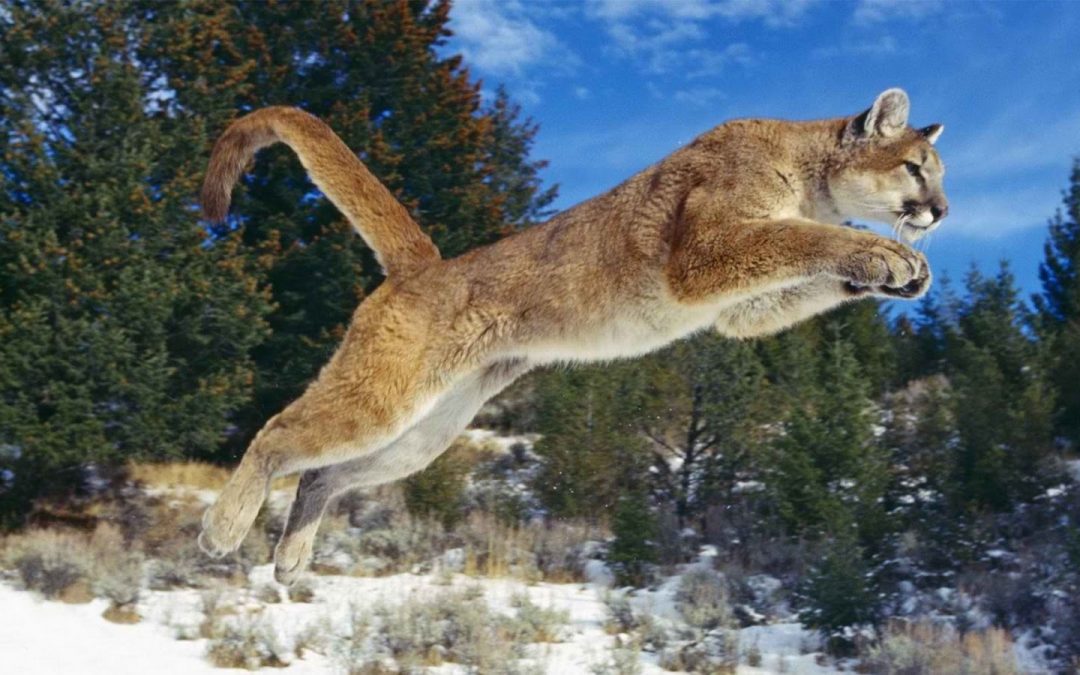 We know from the work of Alyson Andreasen, Ph.D. during the past decade, Nevada Department of Wildlife’s (NDOW’s) Project 36 and its successor, Project LIFT, that lions continue to be adversely impacted by incidental trapping of the animal during trapping season.

We know from hunter ‘harvest’ data and Geographic Information System  (GIS) analysis that such incidental trapping occurs all around the state.

Significant injury, death from starvation and near-decapitation from snares have been well documented by NDOW staff with many dozen photos and other information. Yet, I know of no effort by NDOW to correct this situation.

How a valuable game species can continue to be subjected to this mistreatment without mitigation efforts by the agency is another embarrassment to be endured by those of us who are concerned about treatment of the animal.