THE FOX RUNNING THE HENHOUSE??? 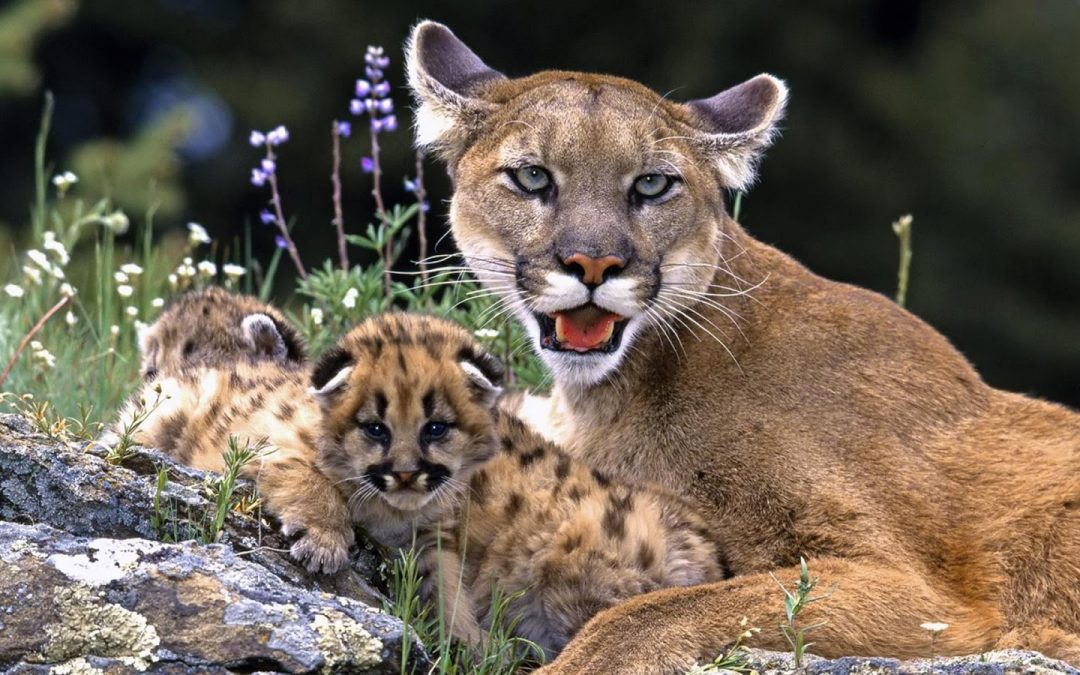 About 1975, one of the two Reno newspapers ran a front-page story about a man who killed a mountain lion on Mount Rose.  A photo was included, showing the dead lion draped sideways over the hood of the car with the beer-bellied hunter standing in front.  The caption said (if memory serves) that there were only 39 mountain lions remaining in Nevada.

The photo and story alarmed me.  I checked to see where I could go to express my concern about this story.  I found out that the Nevada Department of Fish and Game was the state agency charged with wildlife management in Nevada.  Coincidentally, the Nevada Fish and Game Commission was meeting in Reno soon after the story appeared.

I found the agency, appeared at the front desk, and asked for the location of the commission meeting.  I was escorted into a small room with maybe a dozen men sitting round a table.

After momentarily interrupting their meeting, I was asked my name and the reason for my visit.  I showed them the photo I’d clipped from the paper and expressed my concern…. nay, my outrage at the story.  I was quickly advised by the agency director that the story was wrong.   He said there were 750 mountain lions in Nevada.

After expressing relief at that news, I inquired as to the source of that number.  I was told a mountain lion hunter told them so!

The agency had hired a mountain lion hunter living in Northern Nevada to advise it about Nevada’s lion population.  The lion hunter, a convicted poacher, knew of about 30 lions living along the Sierra Front which he regularly chased with his dogs.

He then sat down with topographic maps of the entire state, looked at elevation contours, and marked an X at every spot he thought a lion might be living.  Adding all the X markings to the 30 lions he already knew about……presto!  An answer.

When I heard that account, it alarmed me as much as the original story in the newspaper.  Is this the way wildlife is managed in Nevada?  Is the Fox truly in charge of the Henhouse??

That event started me on my path of wildlife advocacy in Nevada, now some 45 years in duration.

Parenthetically, over the years since then, the mountain lion population in Nevada, estimated by the Nevada Department of Wildlife, has varied from 350 up to 5000!

The last estimate, produced for a wildlife commission meeting in 2014, was about 1400 animals.

Currently, the department makes no estimate of the lion population.