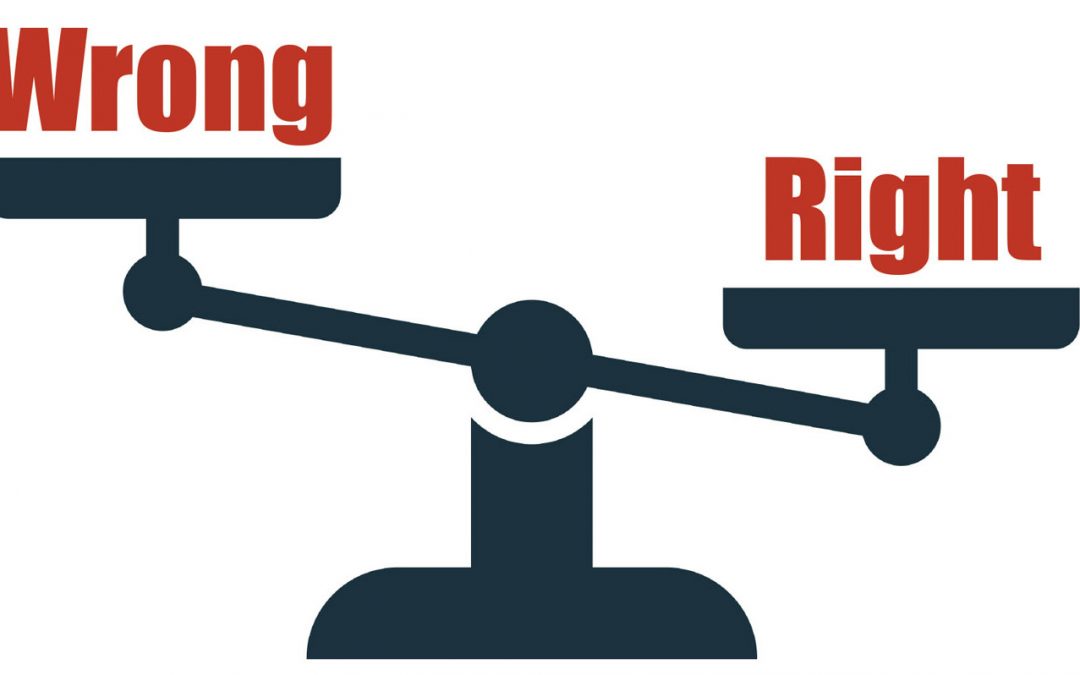 Lately Nevada wildlife watchers seek solutions to so many issues: Wildlife killing contests; lack of representation on local or state wildlife boards; hunting black bears; hunting with hounds; persecution of predators. In the mix is the outcry against cruel trapping. With no apologies, this newsletter will keep up the fight for an end to commercial and “recreational” trapping on our public lands.

To most wildlife watchers, trapping is arguably the most abhorrent, repulsive, ethically bankrupt torment that can be visited upon animals.

From Time To End a Twisted Tradition by Jim Robertson:
“Unless a severe blow to the head or some psychopathic disorder has rendered them incapable of feeling empathy for others, anyone who witnesses the harrowing ordeal suffered by an animal caught in a leghold trap should be appalled and outraged that trapping is still legal in a society that considers itself civilized. The continuation of this horrid, outdated practice in a country governed by the people suggests that either most folks have brain damage, or they are simply unaware of the terrible anguish and desperation a trapped animal goes through.”

The cruelty argument is frequently dismissed as “unscientific” Thousands of people who write to TrailSafe and to similar groups around the USA, are not concerned with being “scientific” and object to trapping because of its extreme cruelty. Are they all wrong? Is trapping harmless recreation like birdwatching? (As one member of the Washoe County Advisory Board to Manage Wildlife declared to the media) Did over 100 countries worldwide ban or severely restrict trapping for any other reason? Why do all the major animal advocacy groups in the USA call for an end to commercial trapping? Or, better yet, all trapping.

The cruelty argument is the elephant in the living room in any discussion of trapping.

Society presumably advances through time. Cruelty to pets is increasingly penalized. Cooney’s Law, SB223 passed in the 2011 Nevada Legislature, makes heinous cruelty to pets a felony. Yet the agony inflicted on trapped animals is still legal. Why does a dog have more protection than a coyote?

Nevada does not require any courses or training to get a trapping license, whereas, if you were born after Jan. 1, 1960, you need to provide proof of hunter education to purchase a Nevada hunting license. A trapping license is required to: take furbearers by any legal method, take unprotected mammals by trapping, or sell raw furs for profit. $42.00. Persons 15 years of age and under pay only $14.00. That’s it. You pay the fee and you have a trapping license.

For the benefit of prospective hunters, Nevada Department of Wildlife (NDOW) provides an online study guide. And thrown in, a trapping code of ethics for anybody who wants to trap, regardless of age. This section needs a 21st Century overhaul, fact check and debunking.

The Study Guide introduction: “Trapping furbearing animals was once a full-time occupation. Today, regulated trapping is an important tool for managing our nation’s natural resources”.

Trapping is not resource management. Trapping is indiscriminate. Trappers conduct no surveys to determine species populations. There is no upward limit on numbers of animals Nevada permits trappers to kill.

This was hardly the case when traps showed up on the Sturgis family ranch. The family dog, Beowulf, was trapped and injured. In efforts to free him, Judy Sturgis suffered hand injuries which required stitches and also a bite from the panic-stricken animal. Later  trespassers denied the traps were theirs. Nevada Department of Wildlife (NDOW) game warden and the police were of limited help. The entire story was published in the  January 15, 2014 Minden Record Courier. https://trailsafe.org/beowulf-trapped-on-his-own-ranch-three-trespassers-deny-involvement/

2. Avoid setting traps in areas where domestic animals may be caught.

Domestic animals are caught in a variety of settings including residential neighborhoods, hiking trails and equestrian trails. NDOW lists of non-target animals trapped are obtained from trappers’ self-reports. Here is the astonishing variety of species:

3. Set traps to capture the target animal in the most humane way possible.

There is no humane way to set leghold, snare or Conibear-type traps.

4. Check traps at least once every 24 hours, preferably in the early morning.

We spent a year 2013-14 testifying to the Wildlife Commission making the case for daily trap inspection. But Nevada statute gives trappers 96 hours, i.e. four days, to let animals suffer unspeakable pain, fear, thirst, hunger, exposure to predators, exposure to elements. With only 31 law enforcement officers to cover 110,567 vast, mostly empty, square miles, enforcement is chancy at best. So many animals probably suffer even longer.
33 states have 24-hour visitation law. This includes large Western states such as CO,AZ,NM,WA which are comparable in size to Nevada. And, each of these states have placed limits or bans upon public lands trapping. Again, Nevada lags way behind.

Maybe trappers do this for themselves . Their traplines can be miles long, so a reminder would be helpful. As for telling the public where their beloved pet might be likely to have body parts mauled or broken and scream out in pain and terror, well that’s a joke to trappers. When we asked for trap markers, we met derision. What if somebody would steal a precious trap? Traps cost between $5 and $20. What if a tree hugging bandit messes with one? The public now has the right to move or disable a trap that poses risk, thanks to our successful bill, SB364. But this fine point of ethics remains a joke to trappers.

6. Identify all traps with waterproof name and address tags.

When our campaign began, traps had no ID, no way to hold trappers accountable. It took ten years of legislative wrangling, finally we succeeded in 2017.  Every trap, snare or similar device used in commercial and/or recreational trapping on public land has to have either the trapper’s name and address, or else a registration number issued by NDOW.

7. Use as much of the animal as possible before disposing of remains.

8. Dispose of animal carcasses properly so as not to offend others.

We try to spare you the worst photos, so be forewarned if you follow this link from our colleagues at Trapfree New Mexico: https://trapfreenm.org/carcass-pile-dumped-trapper/ Evidently some New Mexico trappers don’t mind offending others. We suspect it’s the same in Nevada, but don’t have photos.

9. Make an effort to trap in areas with a surplus of animals.

This data is not readily available. Most wildlife watchers do not believe that animal populations need to be controlled by lethal means. Wildlife find the balance when living according to Nature’s plan in their habitat. We have not seen any data to indicate “areas with surplus of animals”.

10. Promptly report the presence of diseased animals to wildlife authorities.

Any data happily accepted at info@trailsafe.org

At a 2014 Wildlife Commission meeting, trappers discussed creating a course similar to the hunter ed course. To date, there is no official course. Trappers are well organized: they are a presence at sportsmens’ meetings and social events, and are effective lobbyists. No question they are supportive of each other. That’s how they’ve gained so much influence in our state.

NDOW has a system of penalties and demerits for violations. With traplines covering miles, with traps so well camouflaged, it’s no easy task to enforce regulations. We are currently seeking data on numbers of violators.

13. Support enforcement of all regulations

The most basic regulations had to be established when we entered the arena in 2007. At that time trappers believed they didn’t need any identification or registration on traps; that they could trap in residential neighborhoods; that any ignorant soul daring to touch one of their traps owed a $100 fine; and that no wildlife advocates deserved a seat on the trapping committee. They believed the only possible objection to trapping was when one’s dog was trapped. Humane arguments were shrugged off. Whether trappers “support enforcement of all regulations” is dubious in the extreme. We have to be on guard because any regulations we managed to push through can be overturned in future Legislative sessions.

There are those who think shooting or drowning or strangling or beating a helpless animal while it’s trapped and has spent at least four days in terror and pain is humane. Those should never be in a position to make decisions about the wildlife that by law belongs to all the citizens of this state.

The Study Guide provides a Glossary which defines one word: “Dispatch”: “To put to death quickly” Be aware of other euphemisms for cold-blooded, heartless, grotesque killing: “harvest”; “take”; “cull”