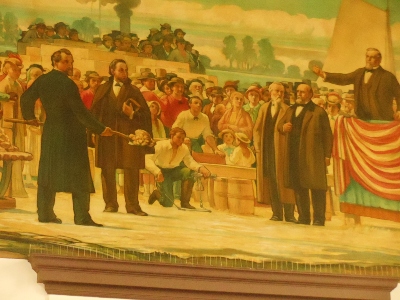 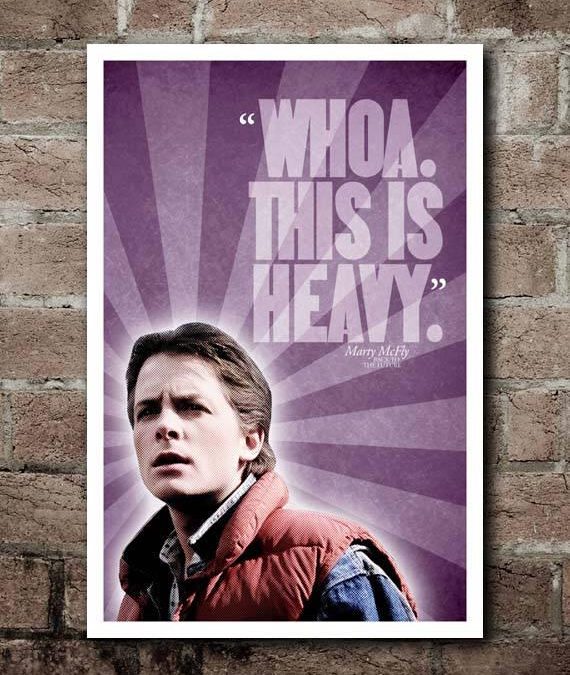 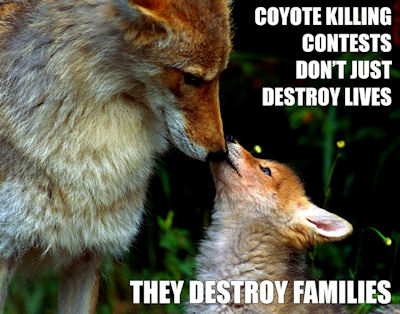 What Are Wildlife Killing Contests?

About Wildlife Killing Contests in Nevada

Spurred by this momentum, here in Nevada, on March 2, 2021, the Clark County Commission unanimously approved a resolution condemning these horrific events. This boosts our ongoing efforts to achieve a Nevada ban.

And due to efforts of Reno Councilperson Naomi Duerr and to our Fauna Tomlinson, the Reno City Council will vote Sep. 8, 2021 on a proposed resolution supporting a ban on wildlife contests! The resolution will honor the late Norm Harry, a noted advocate for the wild.

The Nevada Board of Wildlife Commissioners (NBWC)is taking cautious steps toward perhaps someday voting on a prohibition. They rejected petitions from wildlife activists in 2015 and 2016, despite a tremendous turnout from our side, standing in line to testify.

But this June the Board, with different membership, agreed to discuss the matter further. They needed to see a list of our objections because some of them couldn’t fathom why anybody would object! Below are some of the fundamental reasons we find killing contests heinous, uncivilized, brutal and cruel. You are welcome to use these as talking points in your comments to NBWC.

Friday August 6, 2021 NBWC held a virtual meeting. Unfortunately they are still grappling with the question and put further discussion off to some cloudy future. Stay tuned; any new developments will be on this page and in the Nevada Wildlife Watchers Newsletter.

Visit Project Coyote for complete information, watch their film, and sign the petition!